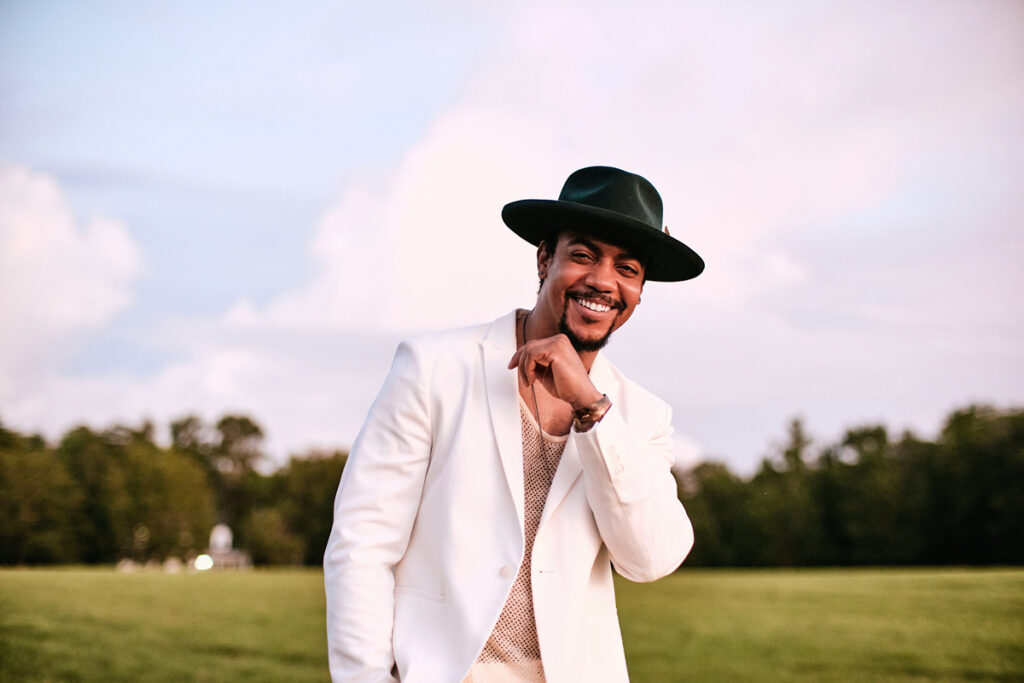 This Sunday, November 28, we will celebrate our Hanging of the Green with a special guest musical artist, Rudy Currence. Rudy was a guest while we were still worshiping virtually and now returns for us to share in his music in person! He is a Grammy and Dove Award winning producer, Grammy nominated writer and #1 Billboard Gospel recording artist. The son of a pastor, Rudy is a native of Rock Hill, SC and a graduate of Furman University with a degree in Music. He has appeared on numerous television shows and has toured nationally and abroad. Rudy is endorsed by Kawai Piano, the world’s second largest piano distributor. His writing and producer credits include songs for Quincy Jones, Mya, Ray J, “The Bourne Identity” and David Banner. He has also been featured on projects with Jill Scott, Anthony Hamilton, Ledisi, Chico DeBarge, Raheem DeVaughn, Donald Lawrence and Byron Cage. In 2013, Rudy won both Grammy and Dove awards for his production on Lecrae’s album, “Gravity,” and in 2015, was again Grammy nominated for writing “Sunday AM” for gospel legend, Karen Clark Sheard. He has performed on stages with major artists like Kirk Franklin, Koryn Hawthorne, Marvin Winans, Keke Wyatt, Regina Belle, Jazmine Sullivan and more. In 2017, Rudy’s single, “Testimony,” exploded onto the gospel charts quickly rising to Billboard’s Top 20. In early 2021, “I Belong Here” captured the #1 Billboard position on the Gospel Airplay Charts for two consecutive weeks, earning Rudy his first #1 Billboard Hit and the #1 Billboard Gospel Songwriter spot. Rudy’s latest single, “No Greater Love,” was just released with a guest artist appearance by Grammy Award winning recording artist, Chrisette Michele. His forthcoming album, “Stained Glass Windows” is slated for a Spring 2022 release. Rudy shares, “I’m just an everyday PK, but I believe my music will inspire, encourage and heal millions around the world.” You can learn more about Rudy at www.RudyCurrence.com and follow him on Instagram/ Clubhouse / Facebook/ YouTube: @RudyCurrence and Tik Tok/ Twitter: @Rudy_Currence

See you in worship on Sunday!
—Kimberly